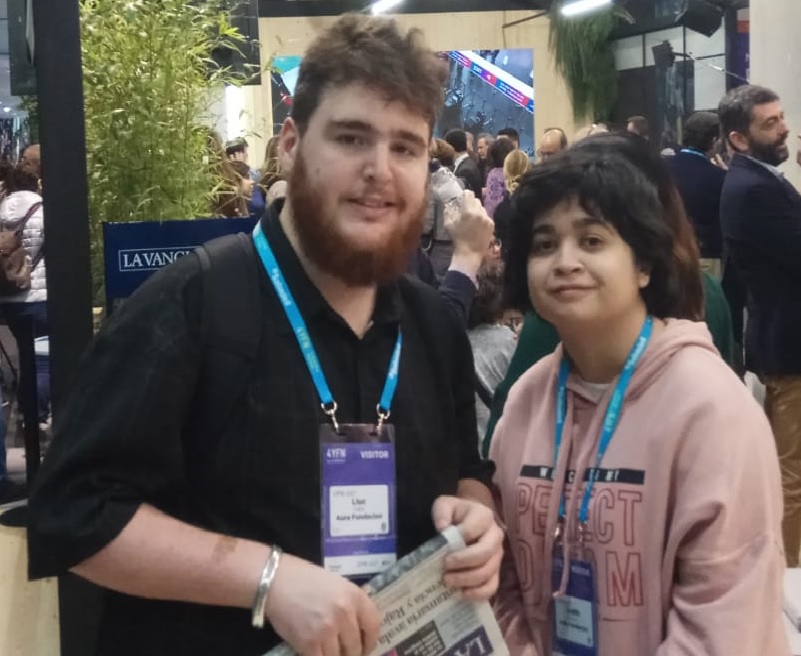 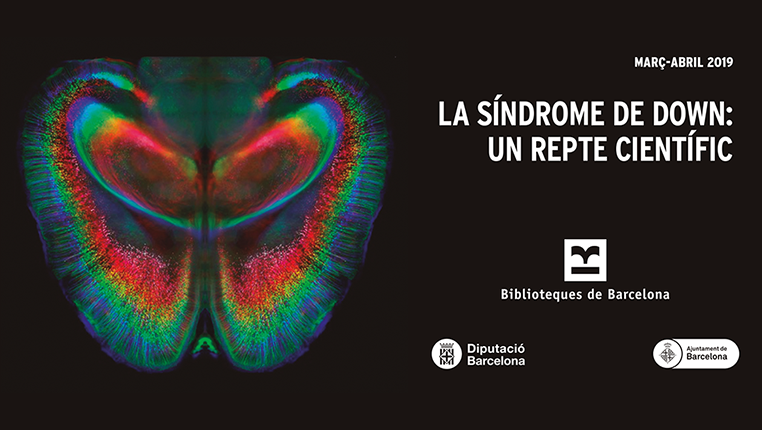 Bibliotèques de  Barcelona offers four talks in which several professionals will talk, in an informative way, about the state of research in some aspects related to Down syndrome. 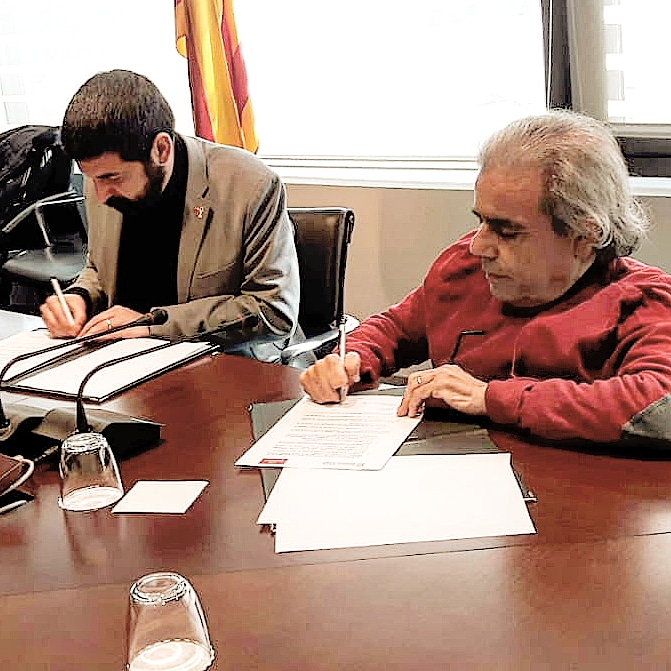 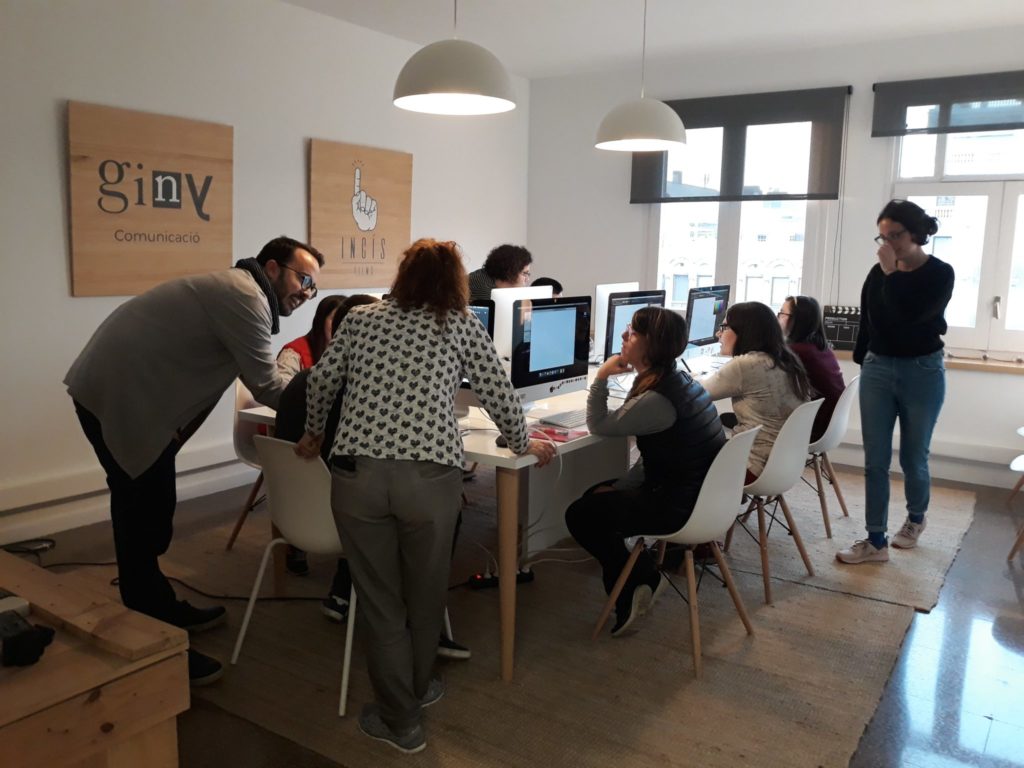 Continuing with the acts of our 15th anniversary, Down Catalunya has reached an agreement with the agency Giny Comunicació, which includes participating in the Journalism course organized by our entity and in the creation of a design made by boys and girls with intellectual disabilities.

Agreement between the composer of the Catalunya Nord, Pascal Comelade and Down Catalunya 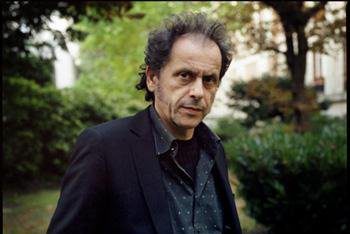 The composer and multi instrumentalist of Catalunya Nord, Pascal Comelade, to join the acts of celebration of the 15th anniversary of our entity, has wanted to give us the rights to use the theme “El Ball de Sant Blai”

Down Catalunya, celebrates its 15th anniversary 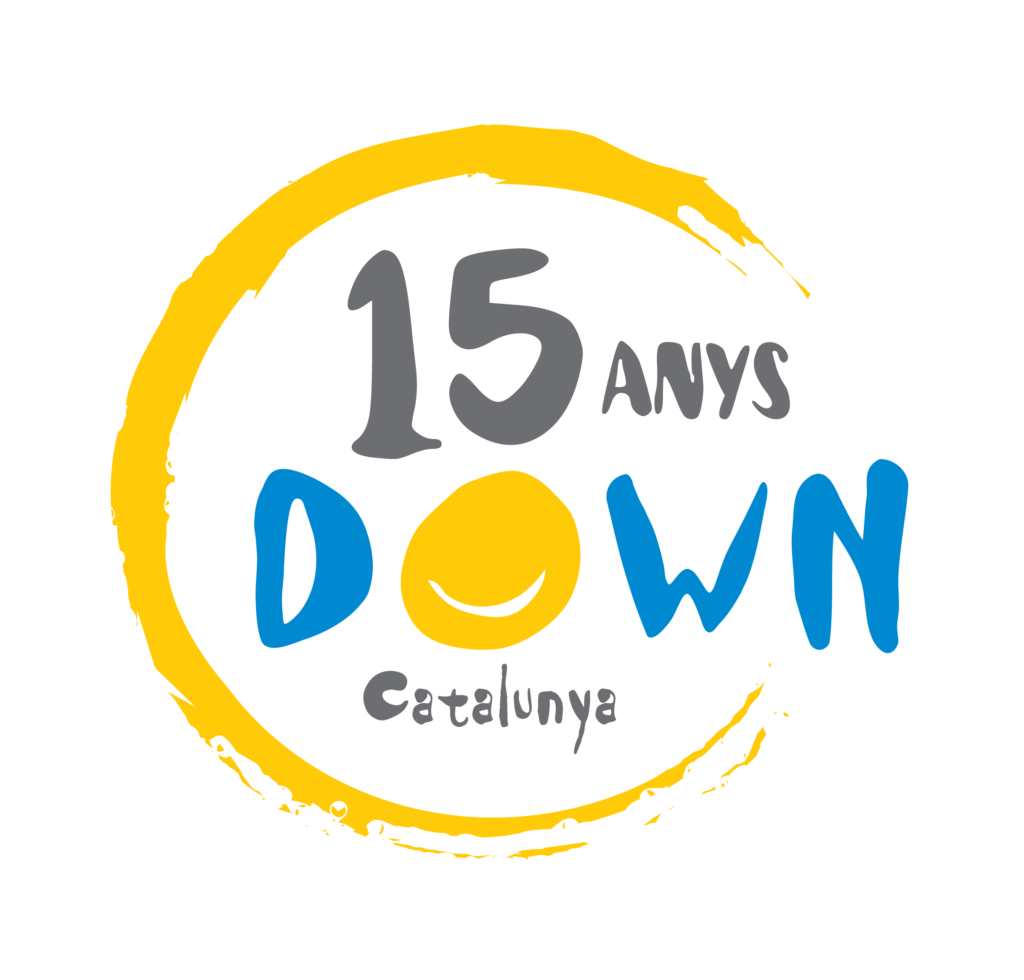 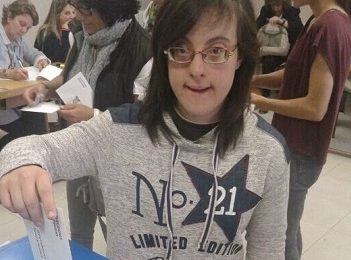 The Constitutional Commission of the Congress of Deputies in Madrid, approved the reform of the Organic Law of General Electoral Regime (LOREG) with 36 votes in favor and just one abstention.

Quim Torra announces a National Pact for people with disabilities 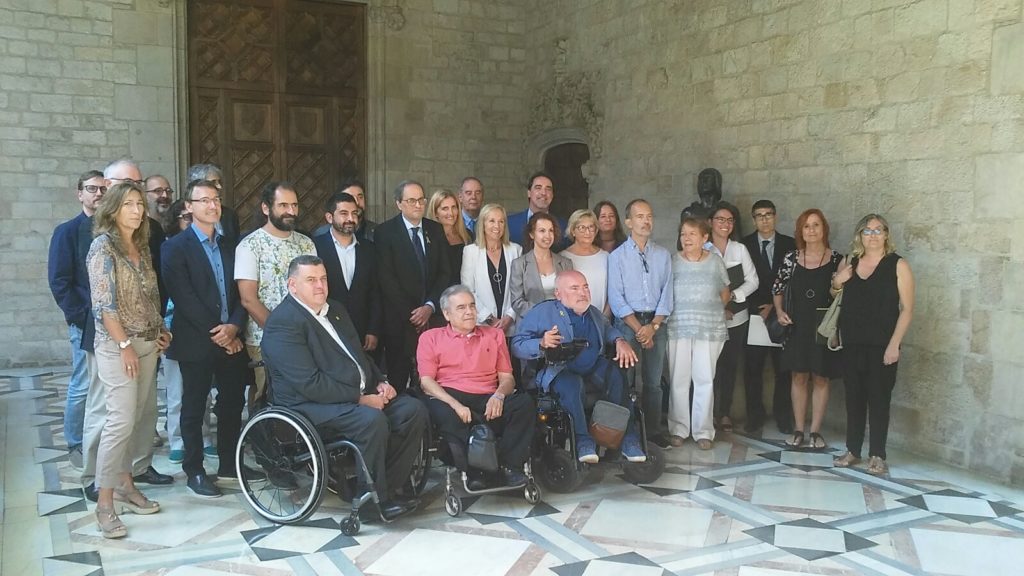 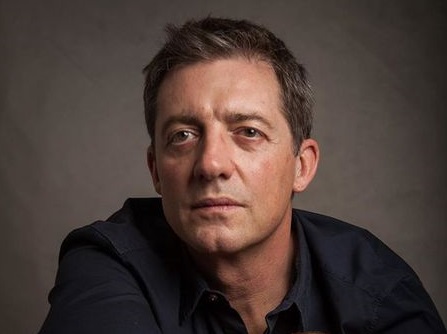 Actor and presenter Fermí Fernández will be this year, the person in charge of presenting the 10th solidarity day “Fent Amics” that Down Catalunya celebrates every year in PortAventura and that this time will be next October 6.

On October 6, we will fill PortAventura again! 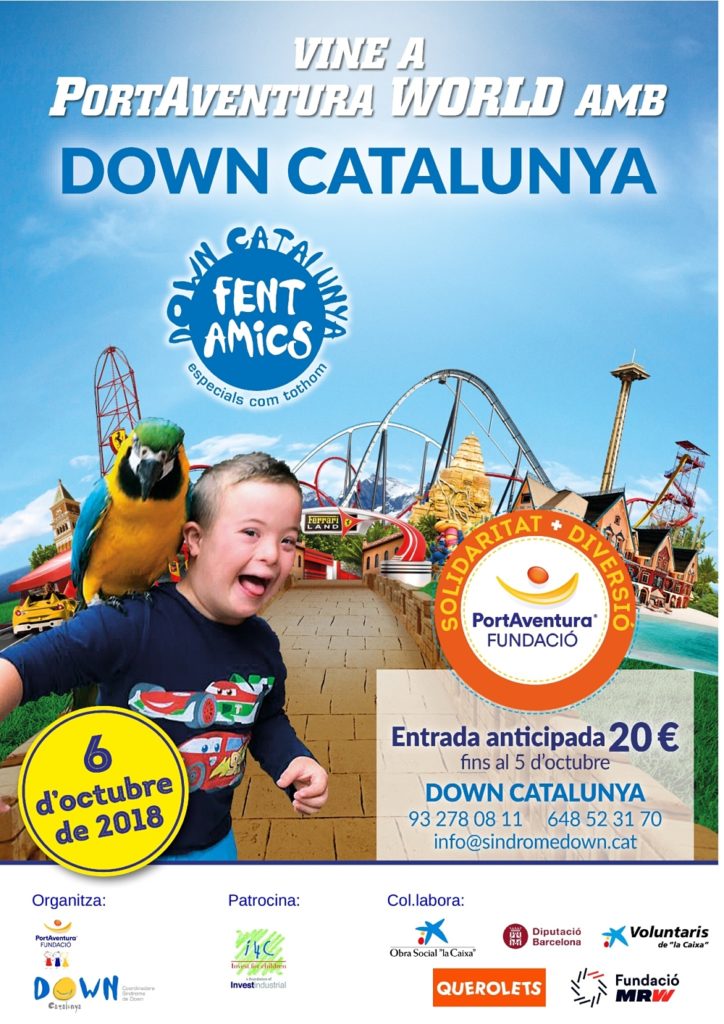 For the tenth consecutive year, he returns to PortAventura World “Making Friends with Down Catalunya”. The appointment, open to everyone and to as many more people, will take place on Saturday, October 6. Last year you accompanied us many people and this year we want many more.