Down Catalunya signs an agreement with Carrefour

Down Catalunya has just signed an agreement with the Carrefour España company, in order to offer work practices to young people with intellectual disabilities.

Moving on at the research on Down Syndrome… Would you help us? 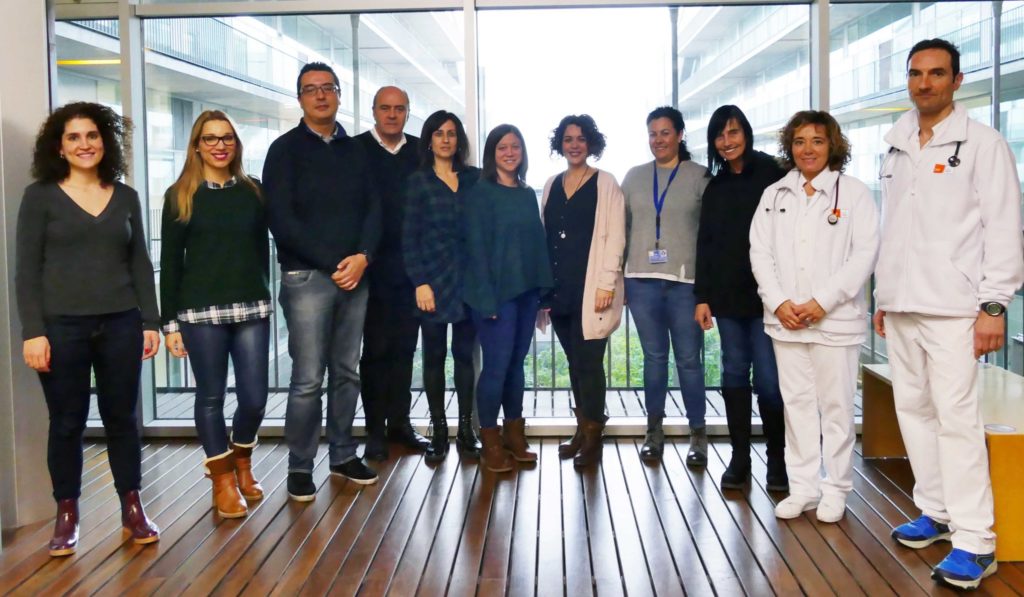 From IMIM and CRG, we’ve been working for a few years developing clinical surveys in order to study intellectual development disorders and specifically Down Syndrome. Nowadays we are working […]

We release the short film of our 15th anniversary !!! 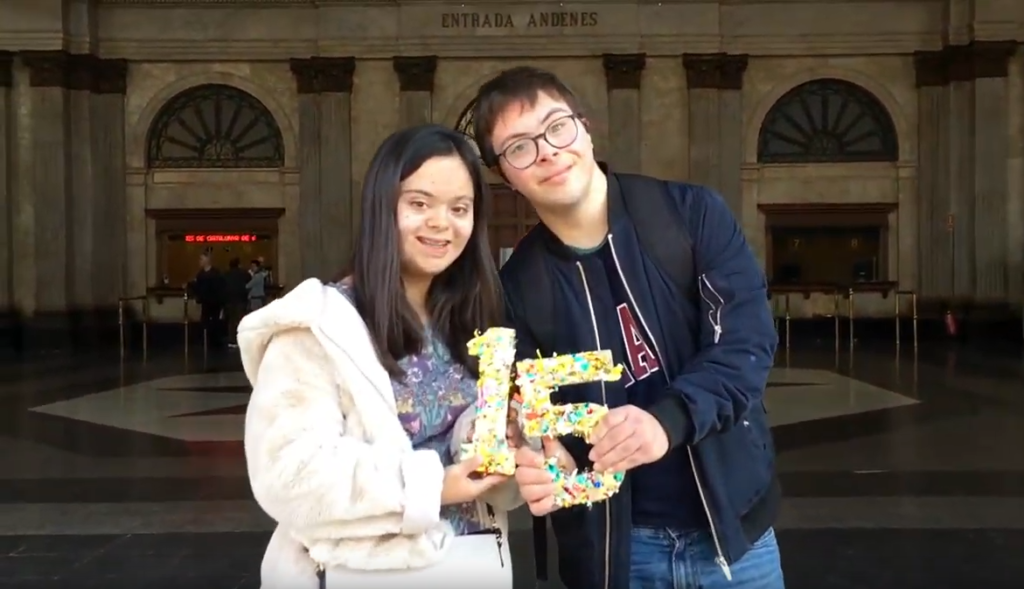 As the last action in the events of the 15th anniversary of Down Catalunya, this January we have released a short film starring by Sara Gimeno and Martí Saura.

The solidarity and inclusive Futsal has returned to El Masnou 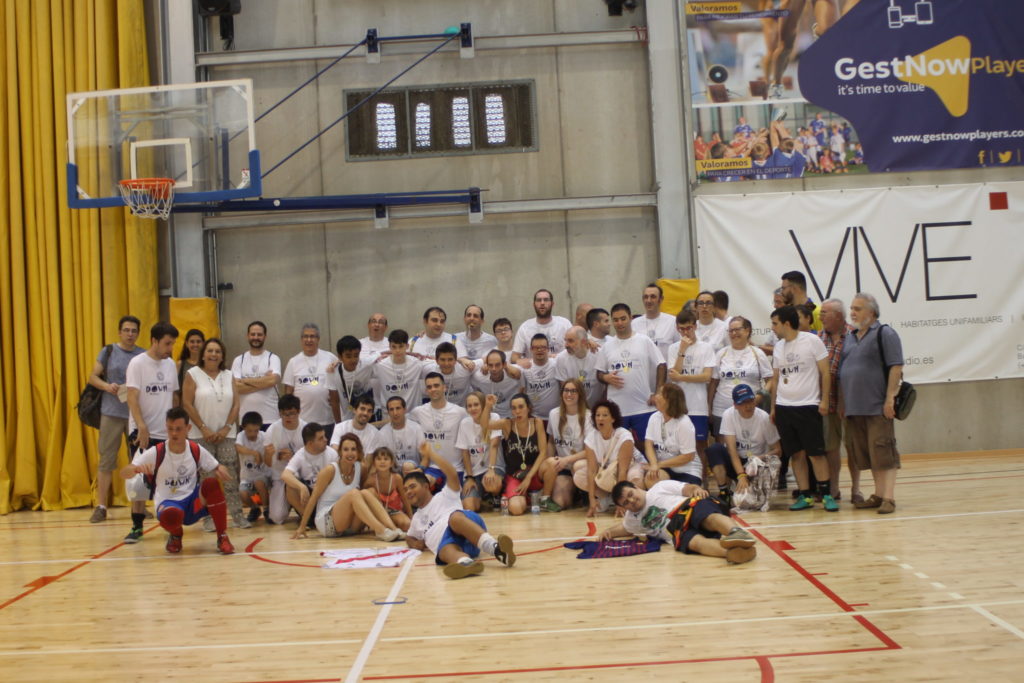 For the 8th consecutive year, Down Catalunya and the AEFS Masnou Interdinàmic have organized the fraternity tournament, which this year has had more than fifty entries.

The Catalan Down Syndrome Foundation (FCSD), joins Down Catalunya

The technical team is made up of professionals from psychology, pedagogy and medicine and has a group of scientific advisors. 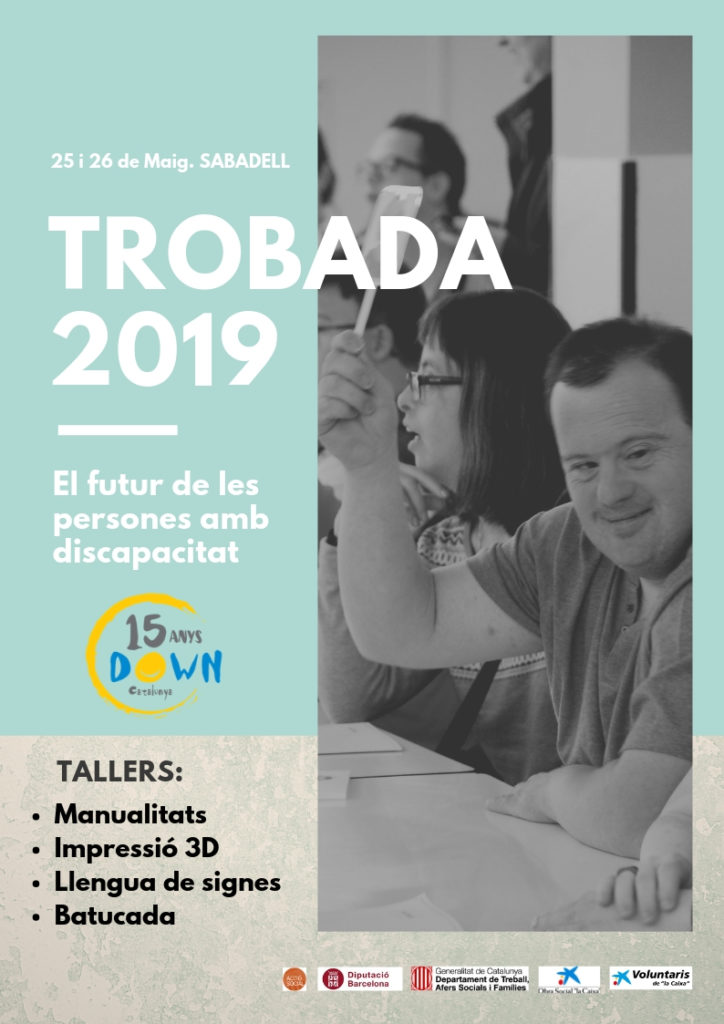 More than 50 young people have lived together on May 25 and 26, sharing ideas and discussions with the theme “The future of people with Down syndrome” 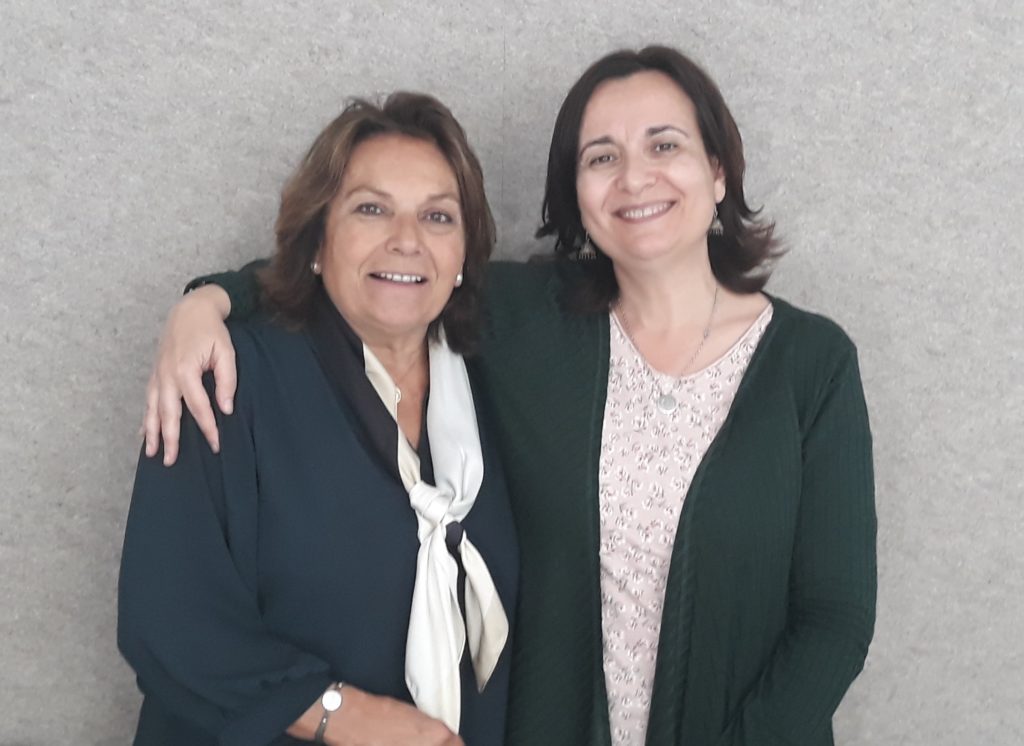 From June 6 to 9, Barcelona will become the world capital of scientific research on Down Syndrome, hosting the “3rd International Congress of the Trisomy 21 Research Society (T21RS).” 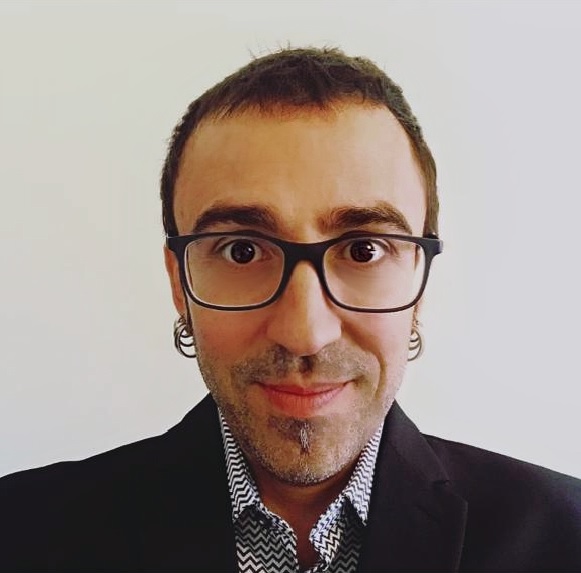 The teacher, researcher and Dr. in pedagogy, Jesús Soldevila, has arrived this March to a collaboration agreement with Down Catalunya to advise our entity in matters of education.

The Electoral Board, discriminates the vote of people with disabilities 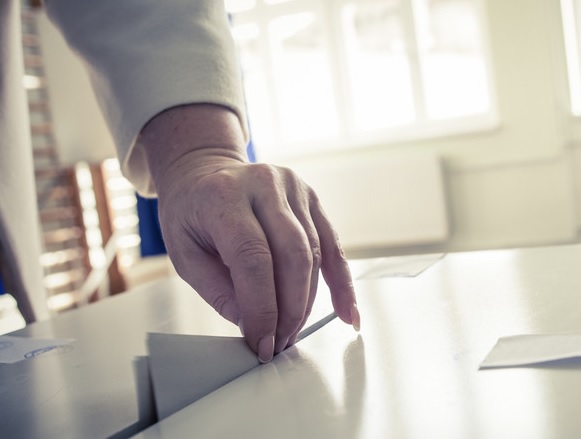