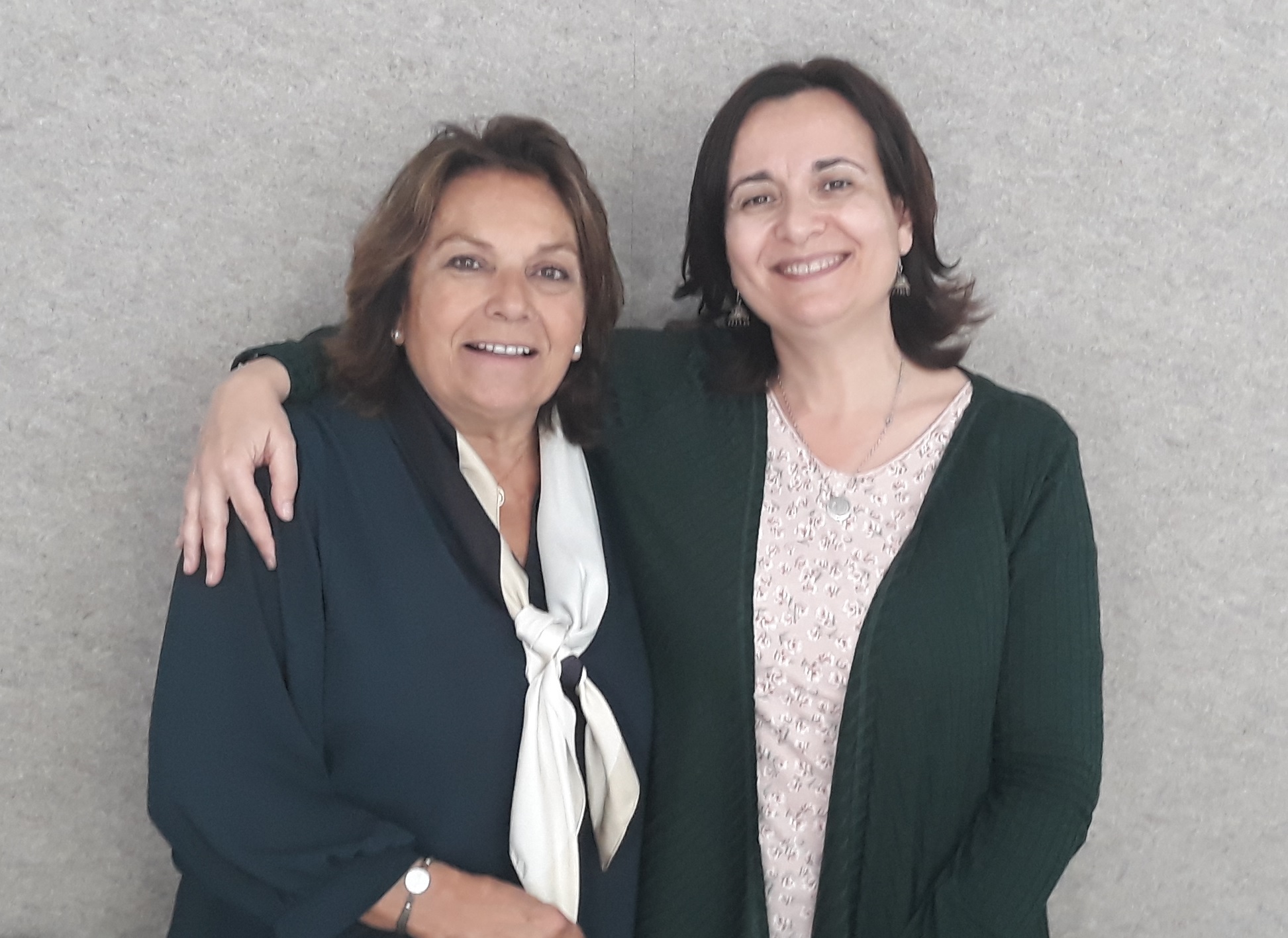 The new president, Clinical Psychologist, licensed in Therapeutic Pedagogy by the UB, co-founder of the Projecte Aura, board member of Best Buddies and Vice President of the Down21 portal, has worked intensely in the field of labor insertion and was a pioneer in Europe in the work with support since 1989. She was the founder and director of Aura Fundació, she chaired the Catalan Association and the Spanish Employment Association with support (ACTAS and AESE) and was a founding member of the European Union of Supported Employment (EUSE).

The people who are part of Down Catalunya, we want to thank very much all the effort and the enormous dedication that Pilar has offered us these years that will mark without a doubt, the path that starts from now on.