On December 7 Salou held the XVII Spanish Open Salou, where the Down Wapachá Down Team, composed by young children from Down Tarragona association, participated in the Junior Dance Show category with the representation of the show “The Circus”. This show was first performed on October 3 in Port Aventura, for the annual meeting “Making Friends with Down Catalunya”.

Down Wapachá Team was fifth between nine dance groups from all over Spain who participated in the competition of Salou. But from all of these groups it was the only one who had dancers with Down syndrome and other intellectual disabilities. In addition, on November 13 and 14 most of the team members also traveled to the town of Ermelo (Netherlands) to participate as guests in an International Open. Two hundred dancing couples formed by a person with intellectual disability and a person without took part in the event.

These two milestones have been the best birthday gift to an adventure that began five years ago, when six young children from Down Tarragona first entered the School of Dance Wapachá, located in Reus. At present there are a total of 19 youngsters and children with Down syndrome who attend classes once or twice a week, and are involved with their respective partners in four or five annual competitions (Standard and Latin categories).

After five years of experience in national and international competitions, the Down Wapachá Team has already carved a niche in the world of dance sport, where they are accepted with affection and respect as other students, since year after year they demonstrate to society that effort can achieve the objectives.

And they do not stop because they love music and love to dance. They are now preparing themselves for the next competition, in late January, the “Trofeo Ciutat de Reus”. Congratulations to the team and the Wapachá school! 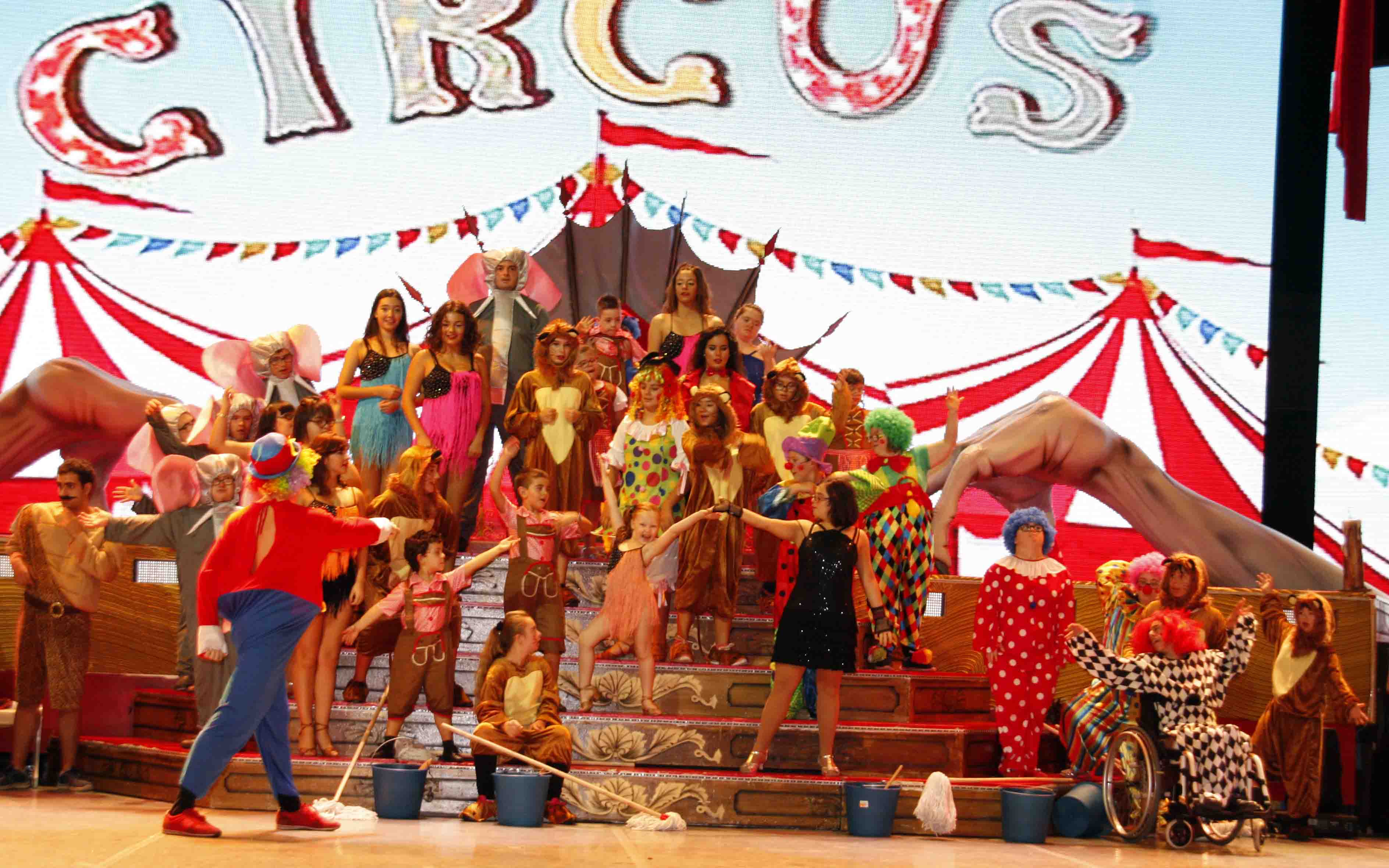 “The Circus” show at Port Aventura